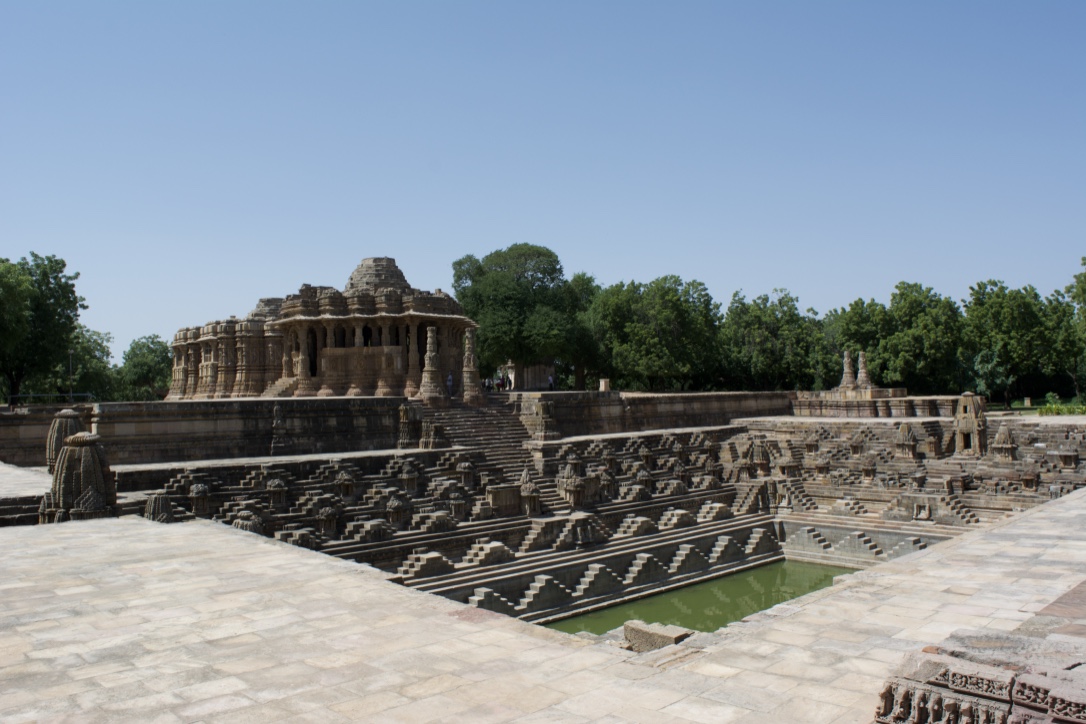 Gujarat is a place of ancient history and beautiful natural surroundings as well as sanctuaries so it would be a shame if a traveler isn’t able to experience both aspects of this great state.

Now for this post I’ll be concentrating on all the sanctuaries and historical sites I visited during my time in the Indian state of Gujarat!

For the complete experience I suggest you rent a jeep (Open Top) as when you are driving around the area you get the feel of proper off roading! Also for all the photographers out there, carry a microfibre cloth to clean the lens as the landscape is very dusty and the lens will become dirty. Also don’t go too close to the animals as this is their natural habitat so they might attack which is definitely not a good way to remember your time with the wild donkeys. Along with donkeys there are also many species of birds as well. In December there is also a high possibility to be able to see Hyenas as well! (this is what our guide told us). This place is a must visit especially for all the nature enthusiasts out there:).

Next is the famed home of the Asiatic Lions – Sasan Gir!

This is much more different then the Wild Ass Sanctuary as over here there is a single mode of Transport(Bus) and it is also a fixed route based on where the Lions and other animals stay. On the route we went on in the Safari all the Lions were on the left side of the bus but I don’t know if it will be the same all the time…

During the Safari you will be able to see Lions,Jackals and sometimes even Vultures! Also since its a fixed route don’t forget to have a camera with good zoom as you won’t be able to get down or drive closer.

The major difference between Gir and Bajana is that Bajana is a true exploring adventure as there is no fixed route and you can go all around whereas in Gir you are restricted to a single route in a stuffy bus. But in Gir on the other hand you are guaranteed to see the animals since it is a fixed route calculated and made based on where the animals reside.

Now lets move on to the Historical sites of Gujarat!

I felt that all the historical sites were definitely under appreciated by most people as at least from what I saw a lot of these places were treated as photo stops and selfie sanctuaries and very few people actually took time to appreciate them. This is just what I felt…..

For the historical sites I will be starting off with the Modhera Sun Temple which is about 2 hours from Ahmedabad by car.

This temple was built after 1026-27 CE during the reign of Bhima I of the Chaulukya Dynasty. It is made of sand stone and that is why the top or roof is actually eroded and was not able to be preserved. This is a must see as the sculptures are just amazing as all around the temple on the walls and even the roof there are intricate designs of Gods and Goddesses. There are two temple buildings and a step well in the complex of the sun temple as well as two pairs of pillars also with carvings (pretty much everything over there has a sculpture or a carving). The place also has a canteen so if you are going from Ahmedabad to Bajana then the Modhera Sun Temple would be a good stop as there is also a ground that is good for picnics. Spend a good hour at least to explore all the parts of the sun temple. It is also one of the more prominent Sun Temples in India along with the Konark Sun Temple located in Odisha.

Now on to place with more modern history, Kaba Gandhi, the house of the Gandhi family turned into a museum.

The house is located in Rajkot, deep in the city and you will probably have to park a couple blocks away as the roads are extremely narrow. Once you enter the courtyard of the place it all feels very peaceful compared to all the hustling on the street thirty seconds ago. Before entering the main building you will have to remove your footwear and enter. The main building has multiple rooms with exhibits detailing the life of Gandhi in English, Hindi and Gujarati. All these exhibits include timelines of Mahatma Gandhis life, photos of him and other people in his life and quotes from the man himself and other freedom fighters and celebrities like Churchill and Chaplin. This is another place where a hour to a hour and a half should be enough to explore and go through all the exhibits. You can also buy a wooden charkha for 200 INR. Overall the place was amazing and what I read and learnt there are things I will definitely remember for a long time!

The whole area consists of two parts – a museum and the main archaeological site. The museum has all the Indus Valley Pottery, toys, jewellery, seals and weapons as well as a layout of the main site. Unfortunately you cannot take any photos in the museum which is a shame because the artefacts on display are really the only things that look like they are from the Indus Valley. It would take about half an hour to a hour to see the place. The site has many parts like a house(or the floor of it cause there are no proper structures), the place where they would make jewellery over a fire and a large part which is supposed to be dam. For me at least everything looked very fake and I’ve read soo much about the place, it was really disappointing for me personally and maybe my expectations were high for all we know but Lothal is sadly probably the only place I wouldn’t want to go to again from the whole trip:(.

I know that some of you who might have been to Lothal are wondering why this kid thinks this place is no good and he’s just too young to understand but if anything, Lothal has a mixed reception in general as archaeologists themselves don’t know what is what and new theories are coming up all the time. Simply put, I personally didn’t feel that Lothal even represented 5 percent of what we all know the great Indus Valley sites and cities to be.

If I go to Gujarat again I would do my best to include all the places above (besides Lothal) in my itinerary as if you want a feel for the nature and history of Gujarat, then these places should definitely have a place in your travel plans. Also please comment on how you think the blog posts are in general as me being a student would love to explore the world of journalism and the world itself so please give some general feedback:)

⁃ The Older Son of the Blogger – Wandering Tales Travel Dreams 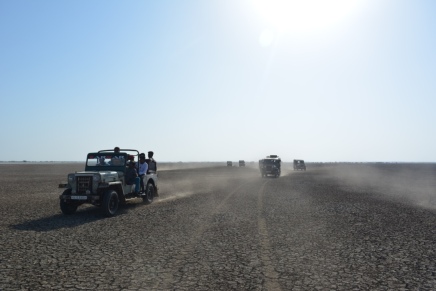 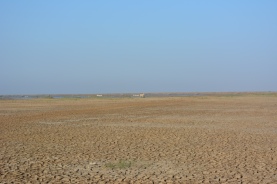 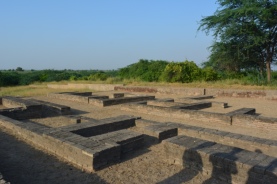 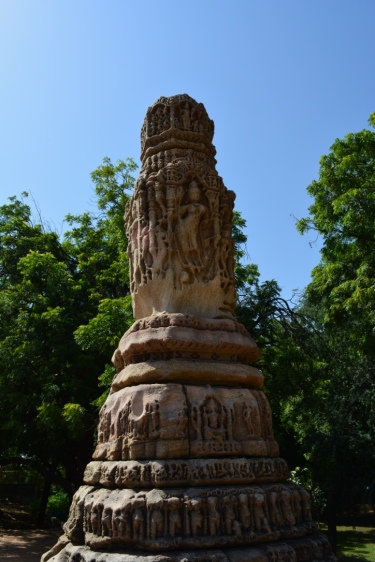 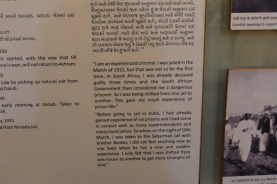 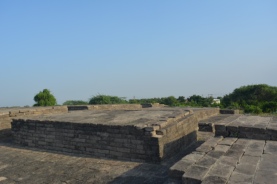