Recently we had an opportunity to spend sometime in Chittorgarh, Rajasthan.  As fans of UNESCO World Heritage sites, we wanted to see what made this fort so special.  We started our journey from Kumbhalgarh around 9am with a planned stopover at Nathdwara.  After spending some time visiting the Shrinath ji temple at Nathdwara, we headed towards Chittorgarh.

The roads between Kumbhalgarh and Chittorgarh would be what I would consider interior roads in many parts.  This gives you a chance to see village life up close and you realise how simple their living conditions really are.  Of course, this also means that proper places to eat are also hard to find.  And, when you are travelling with a multi-generational group, lunch always ends up becoming a time stealer whether you like it or not.  Luckily, closer to Chittorgarh there are some reasonable options that allow you to have a safe lunch.  The only thing – it takes time for the food preparation.  As a result, by the time we reached Chittorgarh, it was already 4pm.

Once we reached Chittorgarh, we quickly went to the fort to see as much as possible before sunset.  Because the fort is a living fort, it does not really have opening and closing times except for a few parts within the fort.  These include:  the museum, climbing up the victory tower, Rani Padmini’s palace and the Eastern gate.  While exploring the Krishna temple and Mira Bai temple, we found a guide who made us aware of the closing times.  Luckily, by then we had fully explored the temple complex.  So, the rush began.

We first went to Rani Padmini’s palace.  It was fascinating to see the queen’s palace surrounded by water and learning about how the king visited his queen by boat.  While we assumed and wondered if the queen was held hostage in her own palace, we later learnt that through the many secret passages, the queen was quite mobile indeed.  Her palace was built the way it was to protect her apparently.

Next, we headed to the Eastern Gate (Suraj pol).  It was just around sunset time and we pretty much had about 10 minutes to explore.  The views were truly jaw dropping.  The fort on a cliff with spectacular fields outside stretching for many miles in front before blending into the mountains.  After soaking in the views, we headed towards the Vijay Stambh (Victory Tower).

It was already dark by the time we reached the tower and surrounding areas.  In the dark, we continued to explore as we were not sure of our plans for the next day.  Even in the dark it was clear the area was special.  So, we decided to come back the next morning and explore the areas around the Victory Tower before heading to our next destination.

The next day, after breakfast we headed back to the fort and straight to the Victory Tower.  Here, the kids decided to climb up to the top of the tower and explore the interiors.  Later we explored the area thoroughly including:  Samidheshwar Ka Temple (which has an incredible statue of Lord Shiva), the Jauhar site, the water “tank” where it is believed the kings and queens took a bath prior to going to the temple to offer their daily prayers, Rana Kumbha’s palaces (unfortunately in poor condition) and finally the doorway believed to be the place from where the ruler Alauddin Khalji of the Delhi Sultanate witnessed the mass jauhar of Queen Padmini and the rest of the women and children.

Sadly, due to incorrect information (where we were told the museum was closed for renovation) and later, lack of time, we missed going inside the Fateh Prakash Mahal to check out the museum.

Around 11 am we headed to our next destination.

Chittorgarh is definitely a place worth visiting and gives you an understanding of why it is considered an UNESCO World Heritage site. So, if you can spare the time (at least 4 hours), go for it! 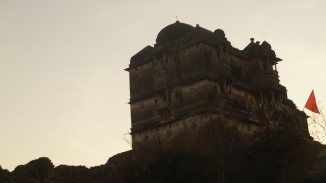 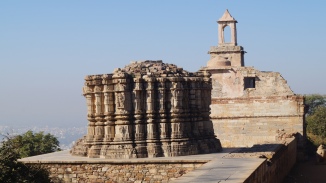 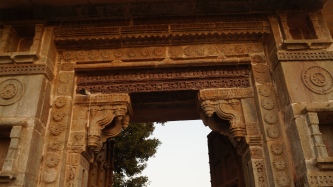 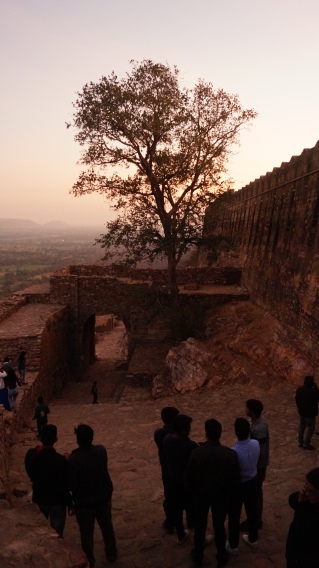 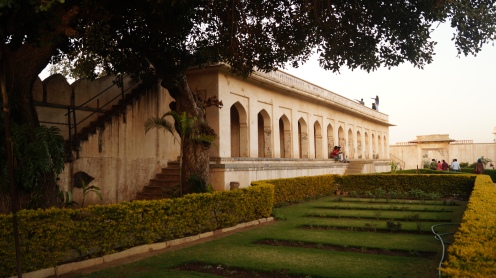 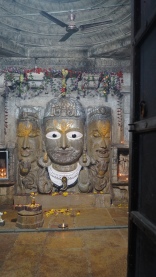 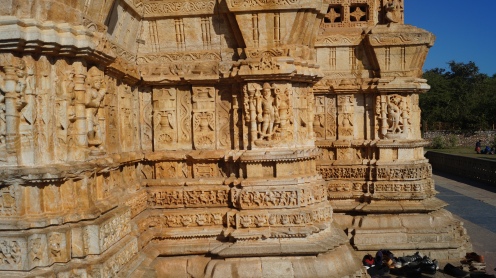 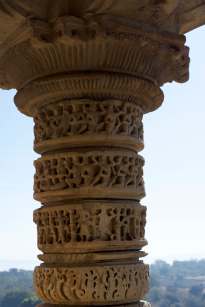 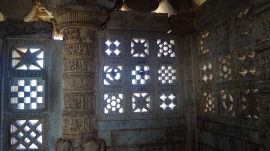 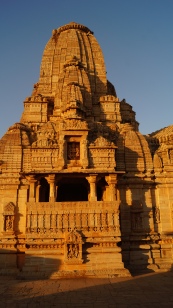 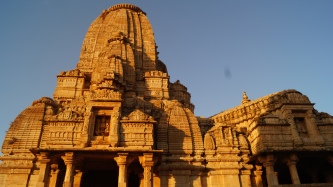 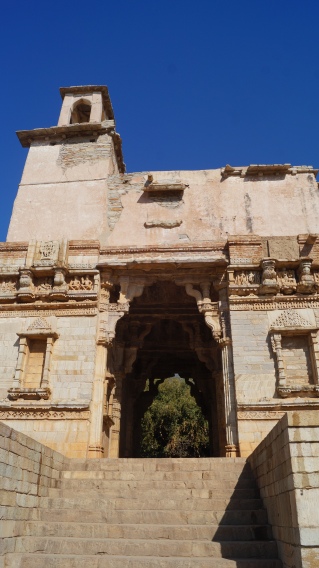 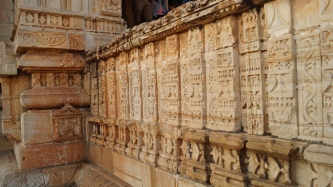 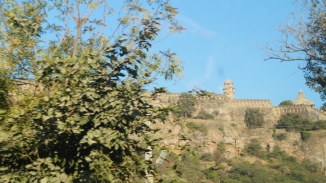 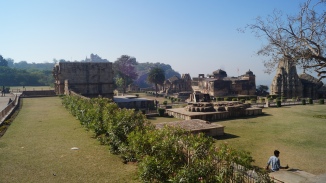